Login Not a member? Join ( Why? )
Subscribe to the IRE Radio Podcast
Doug Haddix 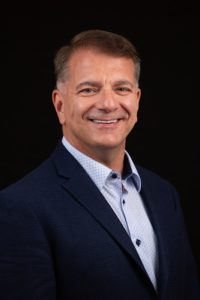 Doug Haddix is executive director of Investigative Reporters and Editors. He oversees training, conferences and services for 6,000 members worldwide, and for programs including the National Institute for Computer-Assisted Reporting (NICAR). Previously, Haddix worked as an IRE training director, an assistant vice president at Ohio State University and director of the Kiplinger Program in Public Affairs Journalism. An IRE member since 1996, Haddix led investigations and computer-assisted reporting at The Columbus Dispatch for a decade. Before that, he worked as city editor of The Scranton Times in Pennsylvania; city editor of The Commercial-News in Danville, Illinois; and as a reporter for the Springfield (Ohio) News-Sun and United Press International (Indianapolis). He earned a master’s degree in journalism from Indiana University.