Login Not a member? Join ( Why? )
Subscribe to the IRE Radio Podcast
IRE Radio » Behind the Story: America’s Woman Warriors 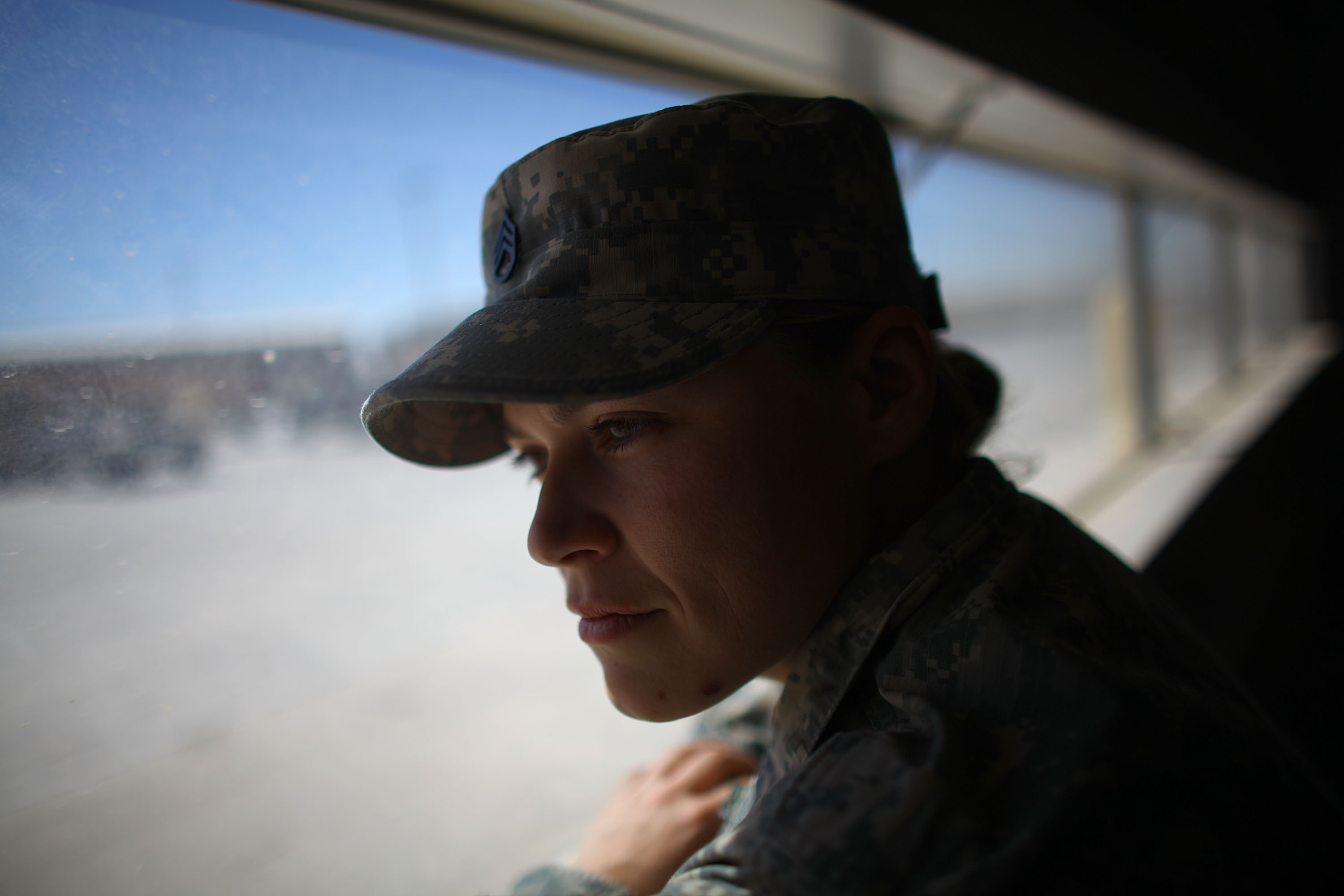 From the time NPR corresondent Quil Lawrence spent in Iraq before covering veterans issues, he could tell women in the military were doing more than they ever had. As NPR producer Marisa Penaloza said, women were largely missing from coverage of Iraq, Afghanistan and the issues facing veterans as they returned. They saw an opportunity to change that.

Then, just as they began developing their series “America’s Woman Warriors,” the Department of Defense lifted its long-standing ban of women in combat roles, adding new timeliness and relevance to the issue. NPR went on to explore an American society that is uneasy with the concept “battle-fatigued female soldiers” and to document a high rate of sexual assault against women soldiers along with a broken military justice system.

s too –>
Update Required To play the media you will need to either update your browser to a recent version or update your Flash plugin.

Lawrence and Penaloza shared with IRE how they landed on the series “America’s Woman Warriors,” how they found their story subjects, and what surprised them along the way. | Download the audio