Login Not a member? Join ( Why? )
Subscribe to the IRE Radio Podcast
Transparency Watch » Finalists announced for Golden Padlock award 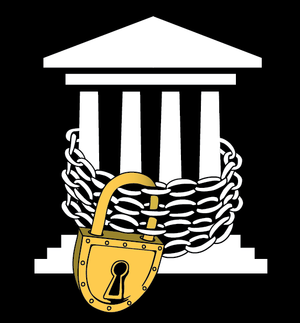 Investigative Reporters and Editors has released the list of finalists for its inaugural Golden Padlock Award honoring a U.S. government agency for its unrelenting commitment to undermining the public’s right to know.

“Information suppression is a practiced art,” said David Cay Johnston, IRE president. “Our list of finalists represents the kind of creativity found in government offices across the country when it comes to undermining public knowledge.”

The winner will be announced at IRE’s national conference in San Antonio June 21. A representative from the winning agency will be invited to receive the honor.