Login Not a member? Join ( Why? )
Subscribe to the IRE Radio Podcast
IRE Journal » Remembering David Donald, a pioneer of data journalism 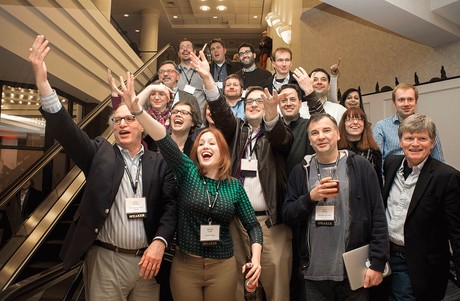 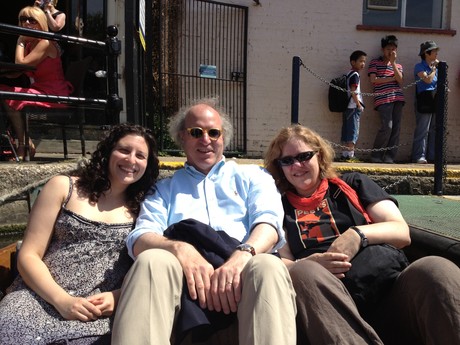