Login Not a member? Join ( Why? )
Subscribe to the IRE Radio Podcast
IRE News » IRE board to award first Don Bolles Medal 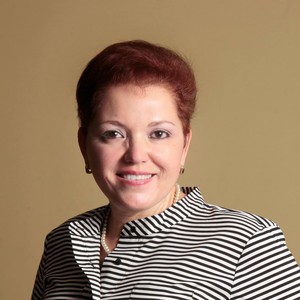 Mexican journalist Miroslava Breach Velducea, who was assassinated earlier this year in retaliation for her efforts to expose organized crime and corruption, will be remembered next week during the Investigative Reporters and Editors annual conference in Phoenix.

Breach will be posthumously recognized with the first-ever Don Bolles Medal, named in honor of the Arizona Republic investigative reporter who was killed in 1976 by a car bomb.

IRE selected Breach as the medal’s first recipient as a symbol of the continuing threats being faced by investigative journalists across Mexico.

“Violence against journalists needs to stop. The legacies of Miroslava Breach and Don Bolles must stand for the simple fact that murder will never silence a story,” said Matt Goldberg, president of the IRE Board of Directors.

Breach, a correspondent for the national newspaper La Jornada, was shot eight times in her car outside her home in March. The 54-year-old mother of three had been involved in exposing organized crime, drug trafficking and corruption in the Mexican state of Chihuahua.

Ninety-five journalists have been killed in Mexico since 1992, according to the Committee to Protect Journalists. Motive has been confirmed in 41 cases. 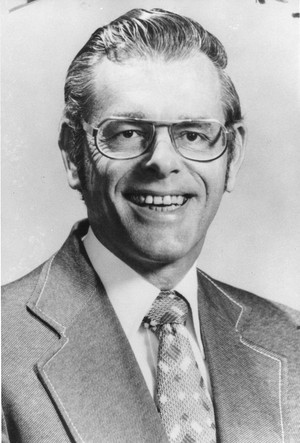 Breach is one of four journalists murdered this year in Mexico in direct relation to their work, according to CPJ. The group is investigating the motive for the death of a fifth journalist and the disappearance of a sixth.

One of Mexico’s most influential online publications, Animal Politico, recently noted: “In Mexico, journalists are killed because they can be, because nothing happens.”

The Don Bolles Medal is being created in conjunction with the 40th anniversary of the Arizona Project, an effort led by IRE to finish the work of the investigative journalist.

Bolles died in June 1976 from injuries sustained from the explosion of a bomb planted on his car. His death came a few days before the first national IRE conference in Indianapolis, where the veteran reporter had been scheduled to speak on a panel.

After his murder, nearly 40 journalists from across the country descended on Arizona to complete his investigation. Their message: Even if you kill a reporter, you can’t kill the story. News organizations across the country published their findings.

IRE was formed in 1975 as a grassroots nonprofit organization dedicated to improving the quality of investigative reporting. Through IRE, journalists throughout the world help each other sharpen watchdog reporting across all beats and all news platforms.