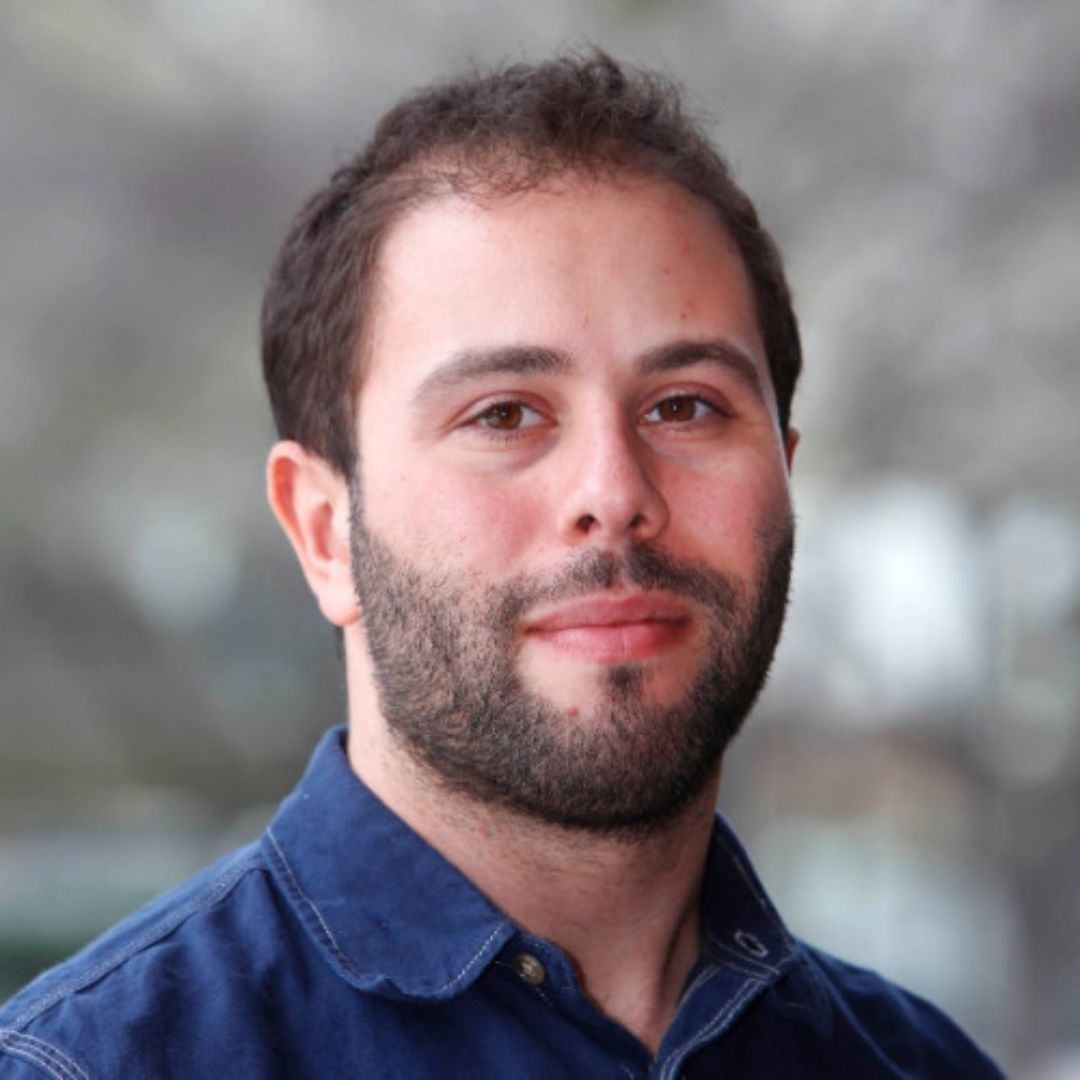 Jake Bleiberg is an Associated Press reporter in Dallas, where he's covered law enforcement and politics since 2019. He was previously a reporter in Canada and joined IRE while working for a newspaper in Maine. Upon arriving at his first conference, Bleiberg immediately knew he'd found his people. Bleiberg volunteered as an IRE awards screener in two of the last three years, reviewing submissions and helping pick finalists for the Contest Committee. He enjoys skiing, strong coffee and revealing records.