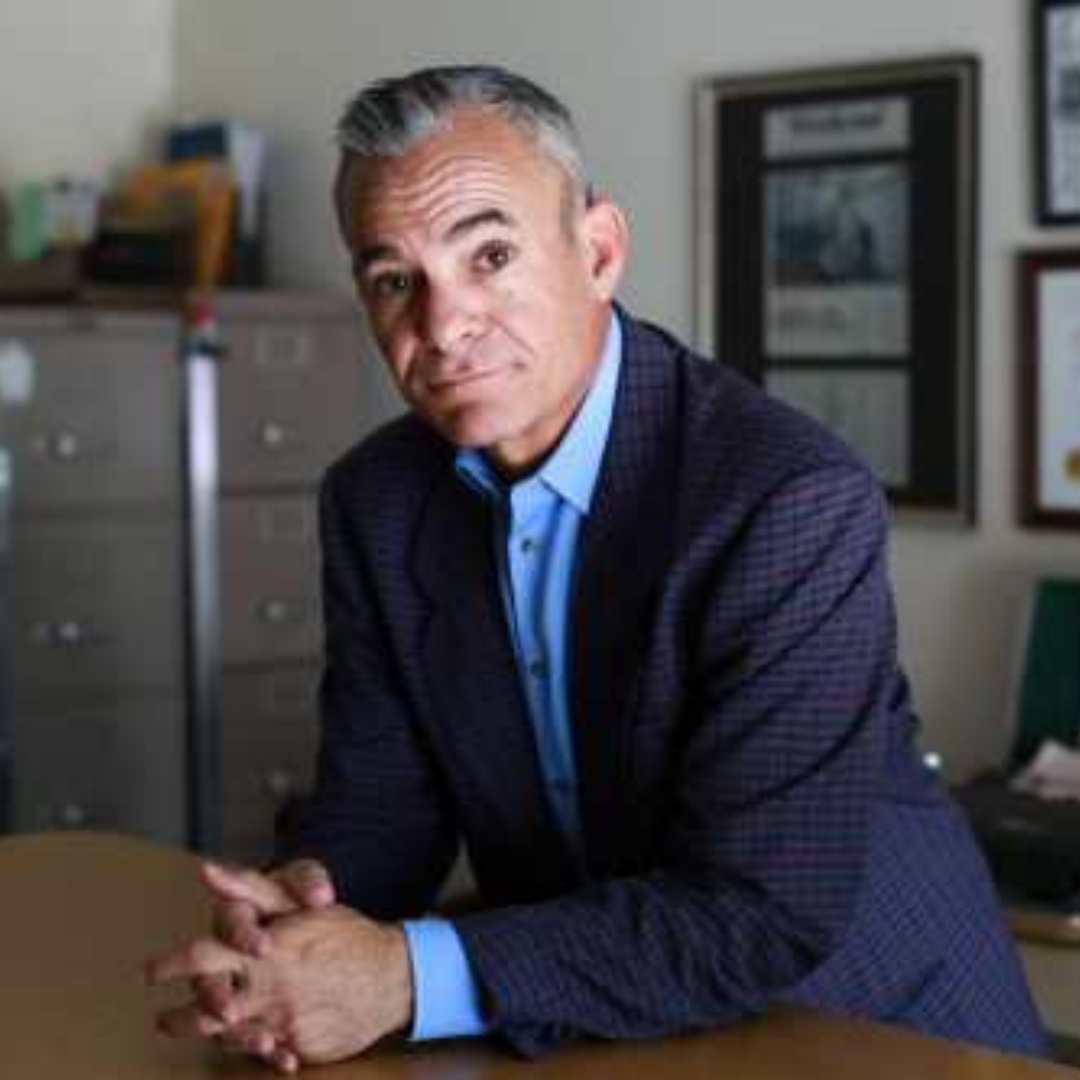 I’m running again for the board to continue building on the progress IRE has made, including improving diversity and making IRE conference rates more affordable. And for me, they go hand in hand: affordability is a big key to IRE’s efforts to diversify its ranks.

During my first term, I was a strong voice for fairness in salaries and promotions for the IRE staff, ensuring that our own hiring and promotion practices were in line with the highest standards. I plan to continue being that voice if re-elected.

I’m also passionate about putting more emphasis on regional gatherings and training sessions, which in the post-Covid age seems more practical and makes IRE more of a constant presence in local communities across the U.S. A continued focus on regionalism can also help spur a community of accountability at the local level. It’s also key to bringing in more diverse members from various parts of the country, like the West Coast, where there is no board representation.

I was also a vocal supporter of workers in our contract negotiations with conference hotels,  making sure to ask about wages and working conditions, and offering a way that IRE staff could always monitor those standards at conferences moving forward.

I attended my first IRE conference in Los Angeles at the Biltmore Hotel in 1999--a place whose grand banquet halls put me through college--as an IRE Minority Fellow while working as an apprentice city hall reporter for the San Bernardino County Sun. At that conference, I met an editor at the San Diego Union Tribune who hired me. Since then, I kept expanding my skills and list of mentors by attending one IRE annual conference after another, eventually landing a job in 2004 as an investigative reporter with the Orange County Register.

A decade ago, I left traditional print papers to found a digital, non-profit accountability newsroom focused on local government in Orange County, called Voice of OC. As publisher and editor-in-chief, I’ve learned a lot, including expanding our readership and reporter ranks with limited funding and working together with our newsroom and donors to craft one of our state’s most vibrant and diverse news outlets with zero debt.

I’m a member of the National Association of Hispanic Journalists and the California Chicano News Media Association. I’ve previously worked with foundations, so I have a good understanding of grant funding along with fundraising. I also bring a spirit of collegiality and stand ready to serve if re-elected.

Cheryl W. Thompson, NPR: I am honored to nominate Norberto Santana as a candidate for the IRE board. Norberto is super collegial and dives right into whatever committee work he’s assigned. He brings a fresh perspective to issues that matter to the organization, like diversity and equality. Norberto calls things like he sees them and is refreshingly unapologetic. He is an asset and IRE needs his experience and commitment.

Ziva Branstetter, The Washington Post: I enthusiastically nominate Norberto Santana, Jr. to serve on IRE’s board. Norberto would bring deep experience from serving on multiple nonprofit boards and running his own investigative newsroom, Voice of OC, for a decade.

I worked with Norberto on IRE’s board and contest committee. I found him diligent, collaborative and passionate about uplifting investigative journalists, particularly those fighting above their weight. He brought energy, enthusiasm and dedication to his service to IRE.