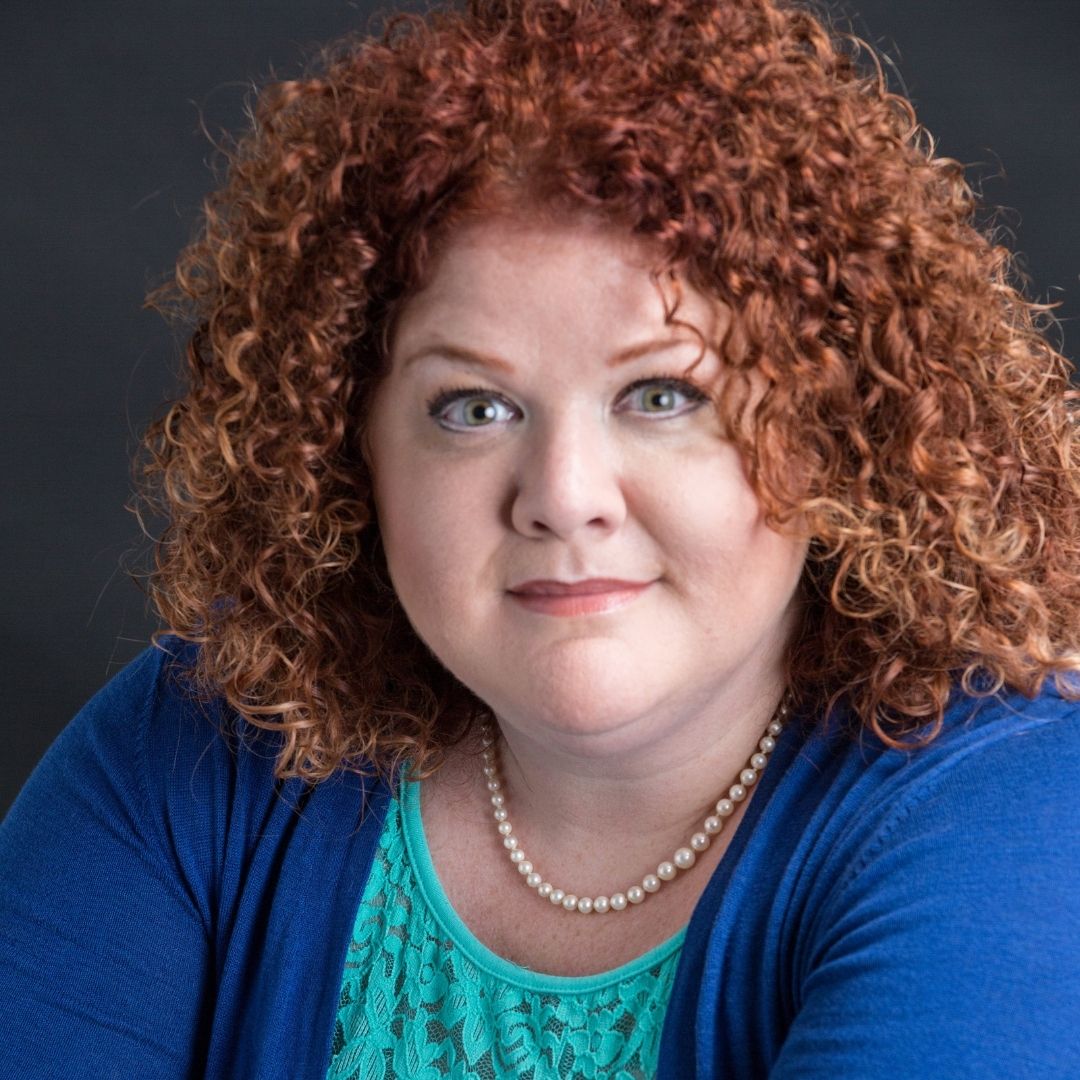 Shannon Isbell is the News Director at WBRC Fox6 in Birmingham, AL. She helps manage an award-winning team of 80, the largest newsroom in the state of Alabama.

One of the things Shannon likes about the current state of the broadcast news business is the demand for innovation. She looks for ways to use new approaches and technology to better equip journalists and reach more people on multiple platforms.

Shannon started in the industry when she was 18 as a part-time web producer. Since then, Shannon has done many jobs in local TV newsrooms across the country, but her love is working on investigative and deep-dive content. “These are the stories that spark change, expose wrongdoing and make difficult subjects accessible,” Isbell said. “It is tireless work, but some of the most important journalism that is produced.”

During her tenure at WBRC Fox6, Shannon has spotlighted Alabama’s weak public records law. She has lobbied for change to the Alabama Senate Judiciary Committee and used the megaphone that is WBRC Fox6 New to highlight the lack of accountability in the existing law.

Under Shannon’s leadership, the WBRC Fox6 News Team has fought for former Governor Robert Bentley’s divorce records to be unsealed after the Governor admitted to an inappropriate relationship with a staff member. She worked with former Investigative Reporter Beth Shelburne on dozens of stories about the state prison system that is steeped in violence, sexual abuse, corruption, and neglect.

She and the team have also been recognized for investigations into high school football helmet reconditioning, mail delays, racial disparities affecting education, as well as extensive reporting on COVID-19’s far reaching impacts to Alabama communities.

Shannon is currently pursuing a Master of Arts in Journalism at The University of Alabama.

She hopes to join the team of judges to learn from the best craft investigators, but to also have a small part in recognizing and awarding the journalists doing courageous and critical investigative journalism.