Login Not a member? Join ( Why? )
Subscribe to the IRE Radio Podcast
Events and Training » Conferences » IRE 2014 » Keynote 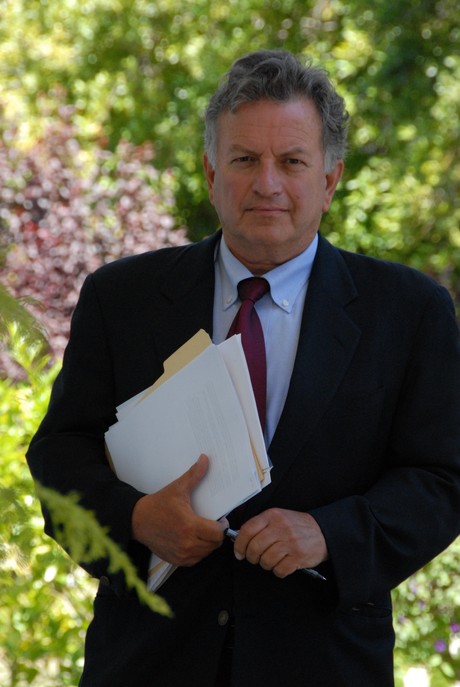 Lowell Bergman is a producer and correspondent for the PBS documentary series Frontline, and is the Reva and David Logan Distinguished Chair in Investigative Journalism and the director of the Investigative Reporting Program at the UC Berkeley Graduate School of Journalism where he has taught investigative reporting for more than two decades.

Bergman co-founded the Center for Investigative Reporting in 1977, and soon after joined ABC News where he eventually became director of investigative reporting and an original producer at 20/20. In 1983, Bergman joined 60 Minutes, where over the course of 14 years he produced more than 50 segments, including stories on organized crime, arms and drug trafficking, terrorism and corporate crime. His 60 Minutes investigation of the tobacco industry was dramatized in the Academy Award-nominated feature film The Insider.

In 1998, Bergman forged a unique collaboration between The New York Times and PBS Frontline, to co-report stories for print and broadcast with the participation of graduate students. Bergman received the 2004 Pulitzer Prize for Public Service, awarded to The New York Times for “A Dangerous Business,” which detailed a foundry company’s egregious worker safety and environmental violations. The documentary also received every major broadcasting award. Bergman was a New York Times correspondent until 2008.

Bergman has received numerous awards for his work, including five Emmys, six Alfred I. duPont-Columbia University awards, three Peabodys, the Polk Award, a Sidney Hillman award for labor reporting, the Bart Richards Award for Media Criticism and the James Madison Freedom of Information Award for Career Achievement from The Society of Professional Journalists. In September 2009, Bergman was named one of the 30 most notable investigative reporters in the U.S. since World War I in George Washington University’s Encyclopedia of Journalism.

He began his career in the alternative press in San Diego and went on to write and report for Ramparts Magazine and Rolling Stone.

Mr. Bergman is married to Sharon Tiller and they have five children and seven grand children.