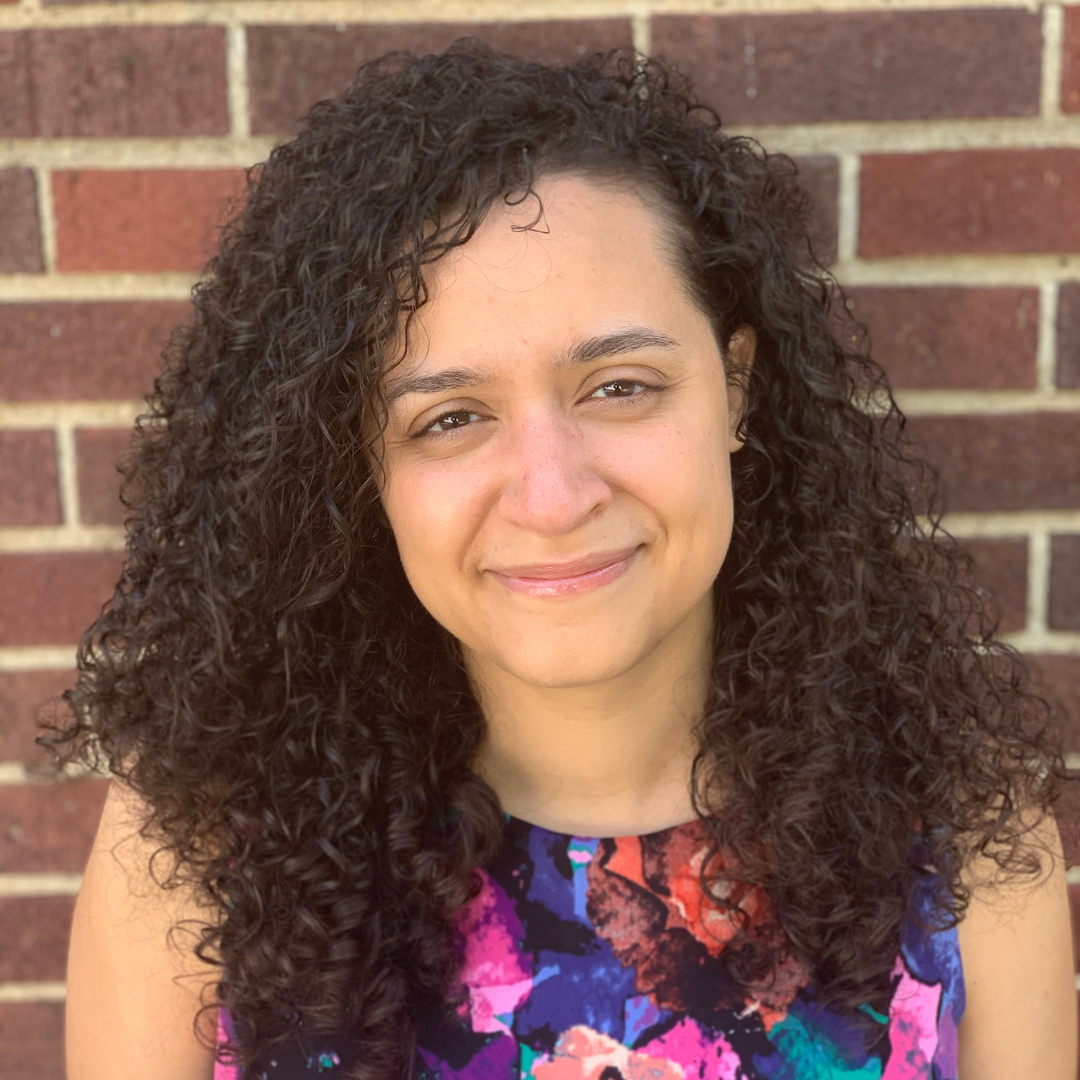 Barbara Rodriguez is the statehouses reporter for The 19th, an independent, nonprofit newsroom reporting on gender, politics and policy. She previously worked at The Des Moines Register, where she covered health care, politics and state government. Before that, Barbara was a statehouse reporter for The Associated Press. A Florida native who now lives in the Midwest, Barbara has a bachelor's degree from Boston University. Twitter: @bcrodriguez