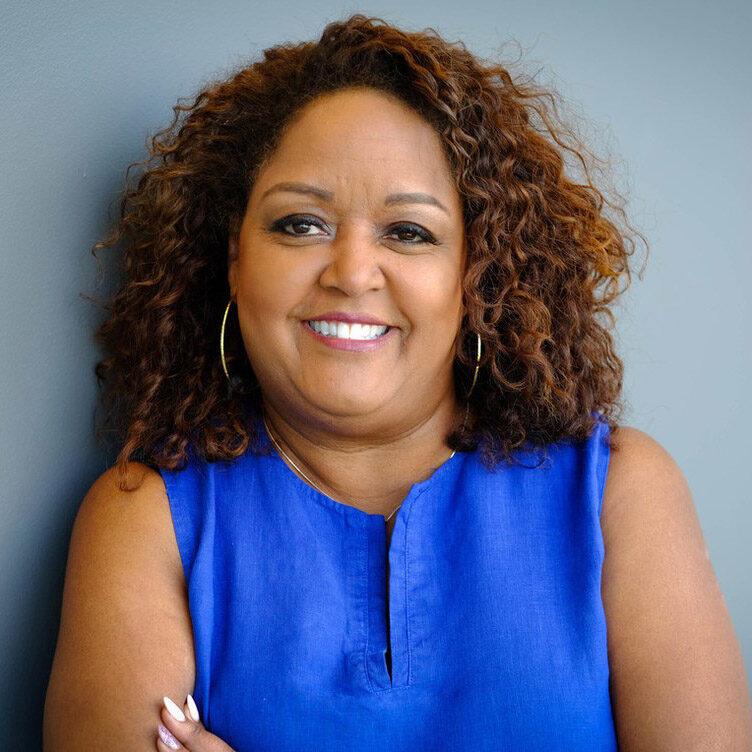 Cheryl W. Thompson, IRE Board President, is an investigative correspondent for NPR and teaches investigative reporting at George Washington University. Before coming to NPR in January 2019, she spent 22 years with The Washington Post, covering law enforcement, political corruption, guns and the White House during Obama’s first term. She was part of the Post team that produced a year-long series on police shootings that won the Pulitzer Prize for national reporting in 2016. Her investigation into political corruption in Maryland led to a federal investigation that resulted in the conviction of the county executive, his wife and several others. She has won dozens of awards, including an Emmy and IRE, a National Headliner, three Salute to Excellence awards from the National Association of Black Journalists, and a 2019 SPJ Washington Dateline award for a story examining the 50-year-old unsolved murders of six little black girls in DC. Thompson also was part of the Post team that won the 2002 Pulitzer Prize for national reporting. She was named NABJ’s Educator of the Year in 2017 and has won several other teaching awards. Before The Post, she was on the investigative team of the Kansas City Star, and was a reporter for the Chicago Tribune, the Daily News of Los Angeles and the Gainesville (FL) Sun. Twitter: @cherylwt