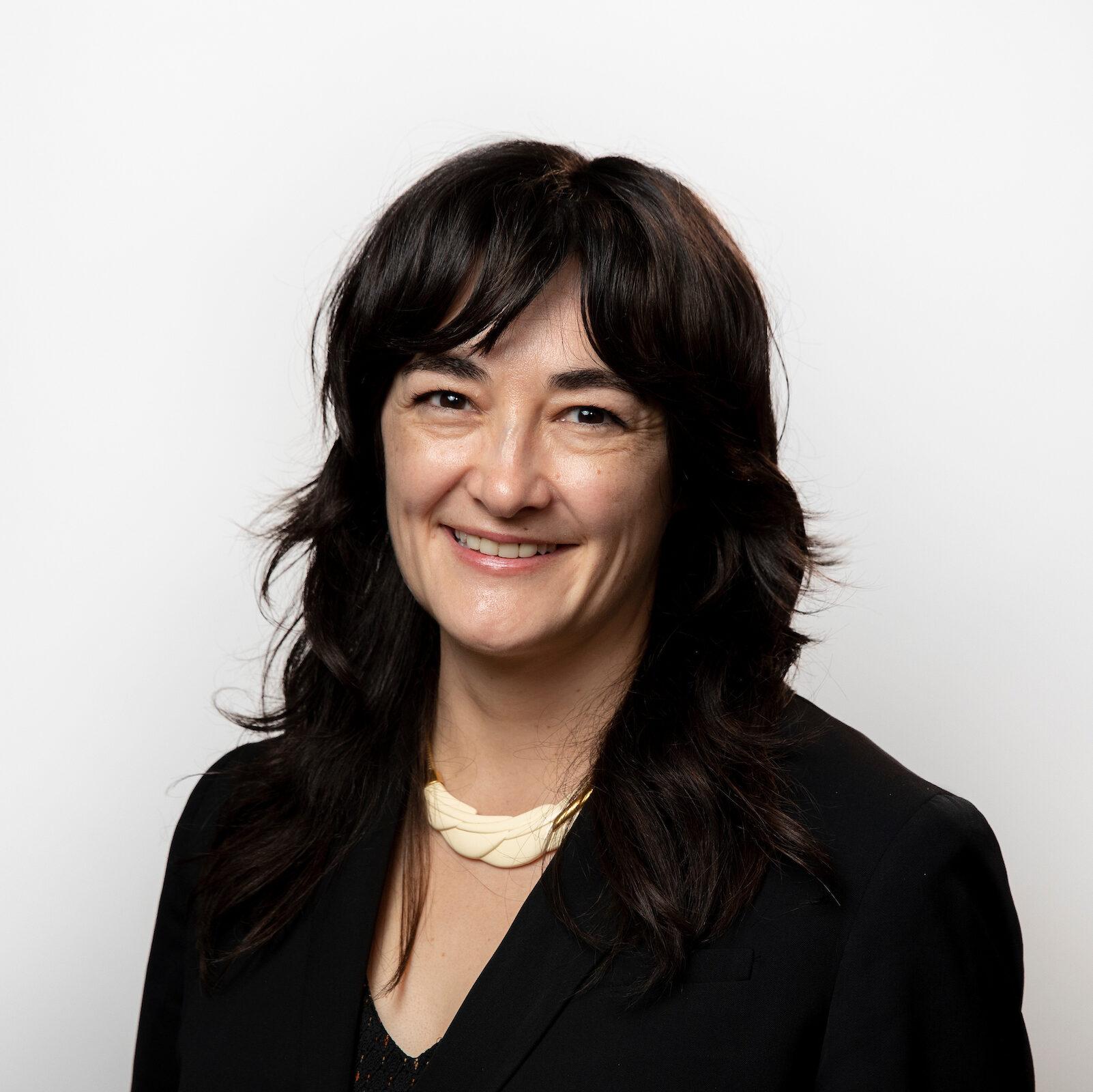 Darla Cameron is the managing editor for visual journalism at the Texas Tribune, a regional nonprofit newsroom where data journalism is a foundational practice. She works with the photo, multimedia and data visuals teams to rethink the way the Tribune tells stories and engages with new audiences. Previously, she led a team of developers at the intersection of graphics and news applications. She participated in the Online News Association’s Women’s Leadership Accelerator in 2019. Before joining the Tribune, Darla worked in graphics at The Washington Post and the Tampa Bay Times. Darla is a Colorado native with a degree in journalism from the University of Missouri.