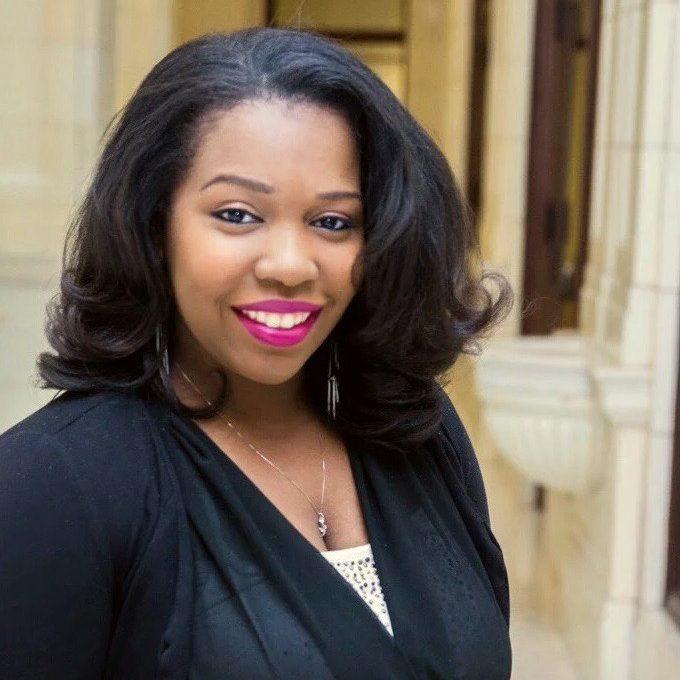 Kat Stafford is a national race and ethnicity writer at The Associated Press. Prior to joining the AP, she was an investigative journalist at the Detroit Free Press. Her investigative reporting has led to Congressional inquiries, a federal watchdog audit, proposed city and state legislation and sparked a criminal probe. Stafford has received numerous awards for her work, including two Salute to Excellence awards from the National Association of Black Journalists and the 2019 First Amendment Award from Michigan’s Associated Press Media Editors. She was named a 2019 Ida B. Wells Investigative Fellow and received the Society of Professional Journalists’ 2017 Young Journalist of the Year Award from the organization’s Detroit Chapter. Twitter: @Kat__Stafford