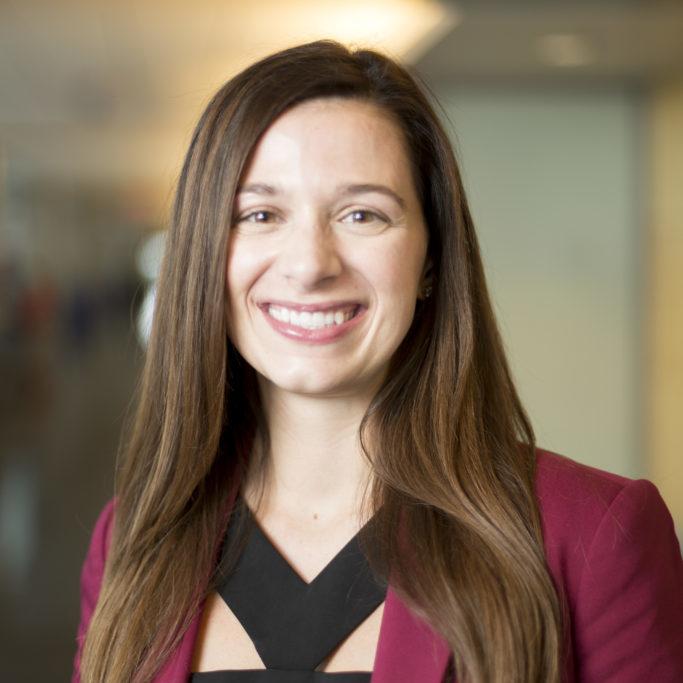 Marisa Kwiatkowski is an investigative reporter at USA TODAY. She previously worked for media outlets in Michigan, South Carolina and Indiana. Marisa’s work has spurred federal and state investigations, criminal charges, resignations and changes to federal law and state policy. In 2017, she and her IndyStar colleagues earned IRE’s Tom Renner Award, as well as other national and state awards, for their investigation into USA Gymnastics’ handling of child sexual abuse allegations, including those against former doctor Larry Nassar. Marisa has earned more than 50 other journalism awards. She has a bachelor’s degree in journalism from Grand Valley State University and a master’s degree in business administration from Indiana University. Twitter: @byMarisaK