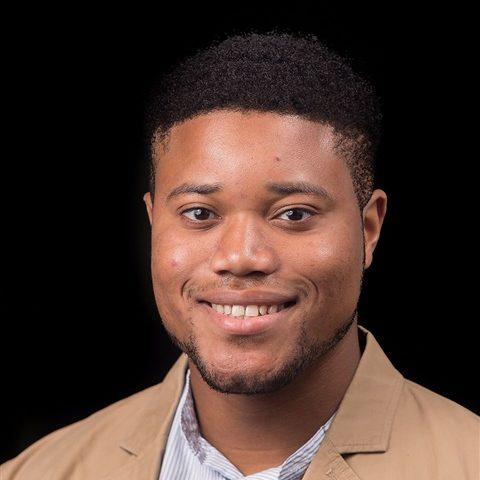 Mark Walker is the FOIA coordinator at the Washington bureau of The New York Times. Prior to joining the New York Times, he was a training director for Investigative Reporters and Editors. Before joining IRE, Mark worked as a watchdog reporter focusing on law and order at The Argus Leader newspaper in Sioux Falls, S.D. In 2016, he was named South Dakota Outstanding Young Journalist of the Year and won the South Dakota Newspaper Association’s public service reporting award for the series Locked in Limbo, on mentally ill criminal defendants languishing in jail because of delays in mental competency evaluations. Mark, a graduate of Fort Valley State University in Georgia, grew up in Savannah. Twitter: @bymarkwalker