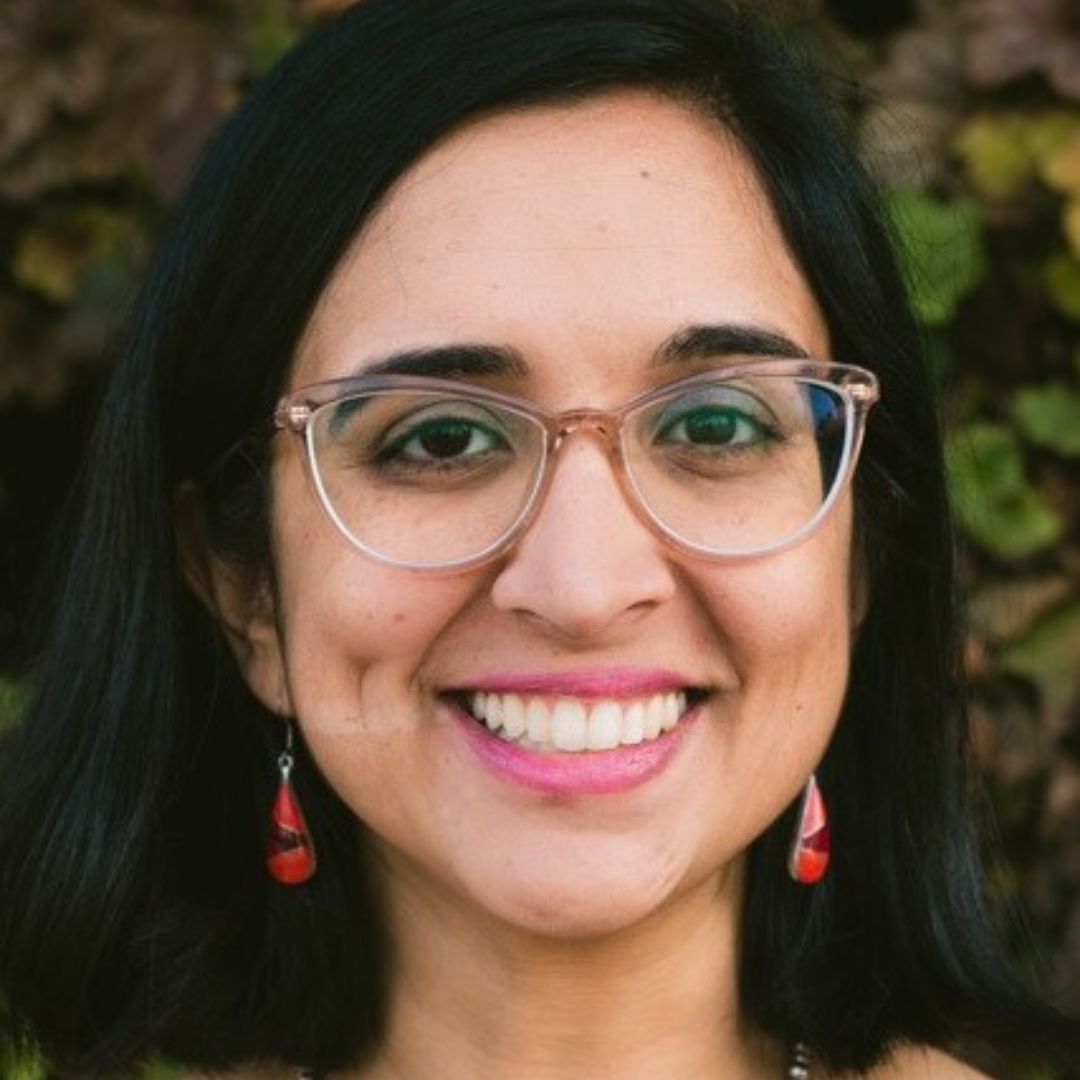 Neena Satija has been a reporter on The Washington Post's Rapid Response investigative team since January 2019. She previously worked as an investigative reporter for The Texas Tribune and Reveal from the Center for Investigative Reporting. She began her career as a reporter for the New Haven Independent, the Connecticut Mirror, and WNPR/Connecticut Public Radio. Neena is currently based in Austin, TX through the end of 2021. Twitter: @neenareports