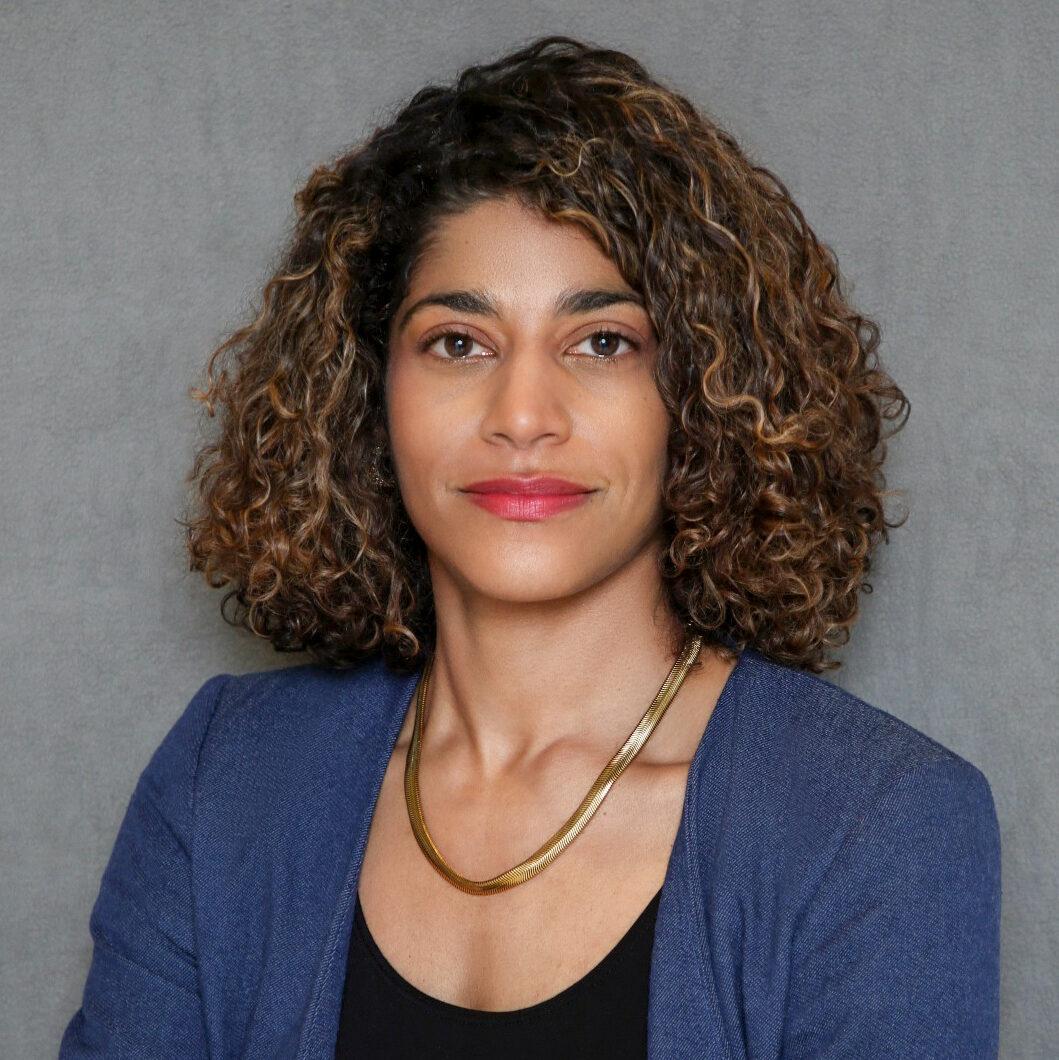 Simone Weichselbaum is a national investigative reporter with NBC News Investigations where she digs into issues pertaining to local policing and federal law enforcement. Her work is featured across numerous NBC News platforms ranging from NBC Nightly News to print stories on NBCNews.com. Before joining the network, Weichselbaum was a longtime national law enforcement reporter for The Marshall Project where she launched and led the organization’s diversity and inclusion committee. She also was a police beat reporter for the New York Daily News and the Philadelphia Daily News. Weichselbaum holds a graduate degree in criminology from the University of Pennsylvania. She is a native New Yorker, currently residing in Manhattan alongside her fiancé and their puppy Ezra the Cockapoo.