At-large member of the Executive Committee 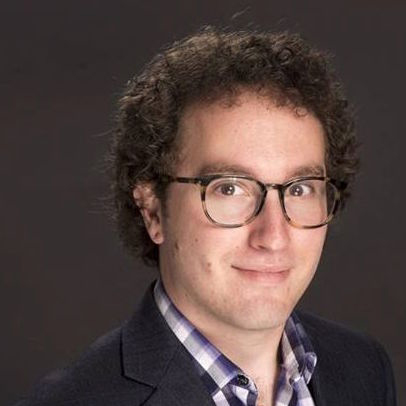 Steven Rich, at-large member of the Executive Committee, is the database editor for investigations at The Washington Post. He’s worked on investigations probing the National Security Agency, tax lien sales, asset forfeiture, police shootings and college athletics. Since coming to The Post in 2013, he has shared in several national awards, including a George Polk award, a Robert F. Kennedy award and a Gerald Loeb award. He has been a reporter on two teams awarded Pulitzer Prizes, in 2014 for Public Service and in 2016 for National Reporting. Steven is a graduate of Mizzou and Virginia Tech. Twitter: @dataeditor