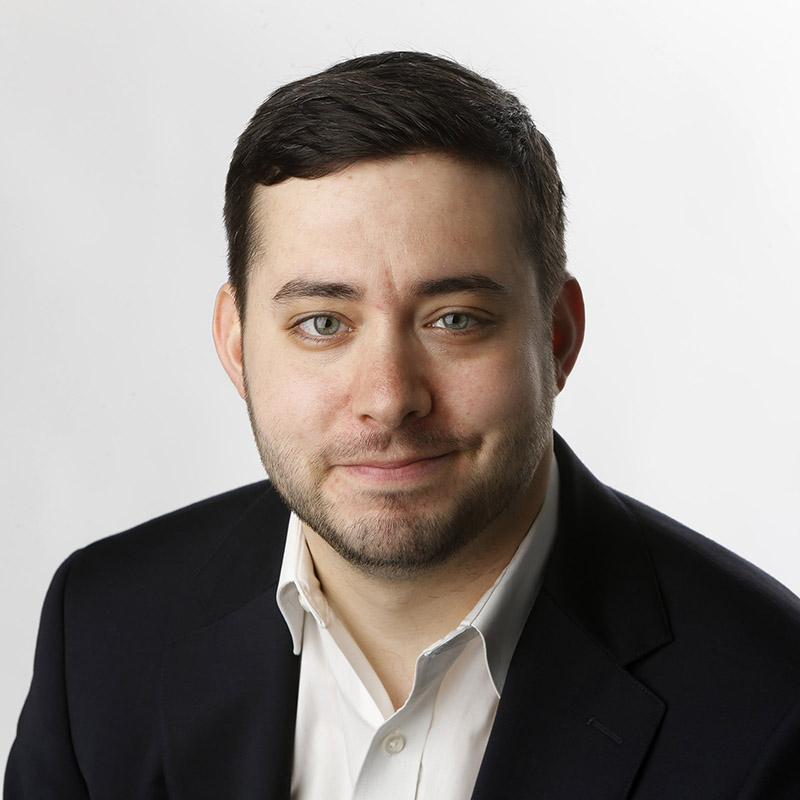 Brian M. Rosenthal is an investigative reporter at The New York Times and a Pulitzer Prize winner. Before joining The Times in 2017, he worked as a beat reporter covering state government, first for The Seattle Times and then for the Houston Chronicle. He won the 2020 Pulitzer in Investigative Reporting for a series of stories about predatory lending in the taxi industry, and he was part of a team that won the 2015 Pulitzer in Breaking News for coverage of a deadly mudslide. He also was a finalist for the 2017 Pulitzer in Public Service for revealing that Texas was secretly denying special education to tens of thousands of children with disabilities. He also has won an IRE medal, a national Emmy Award, the George A. Polk Award (twice) and the Selden Ring Award for Investigative Reporting, in addition to being named a finalist for the Anthony Shadid Award for Journalism Ethics. He grew up in Indiana and graduated from Northwestern University. Twitter: @brianmrosenthal