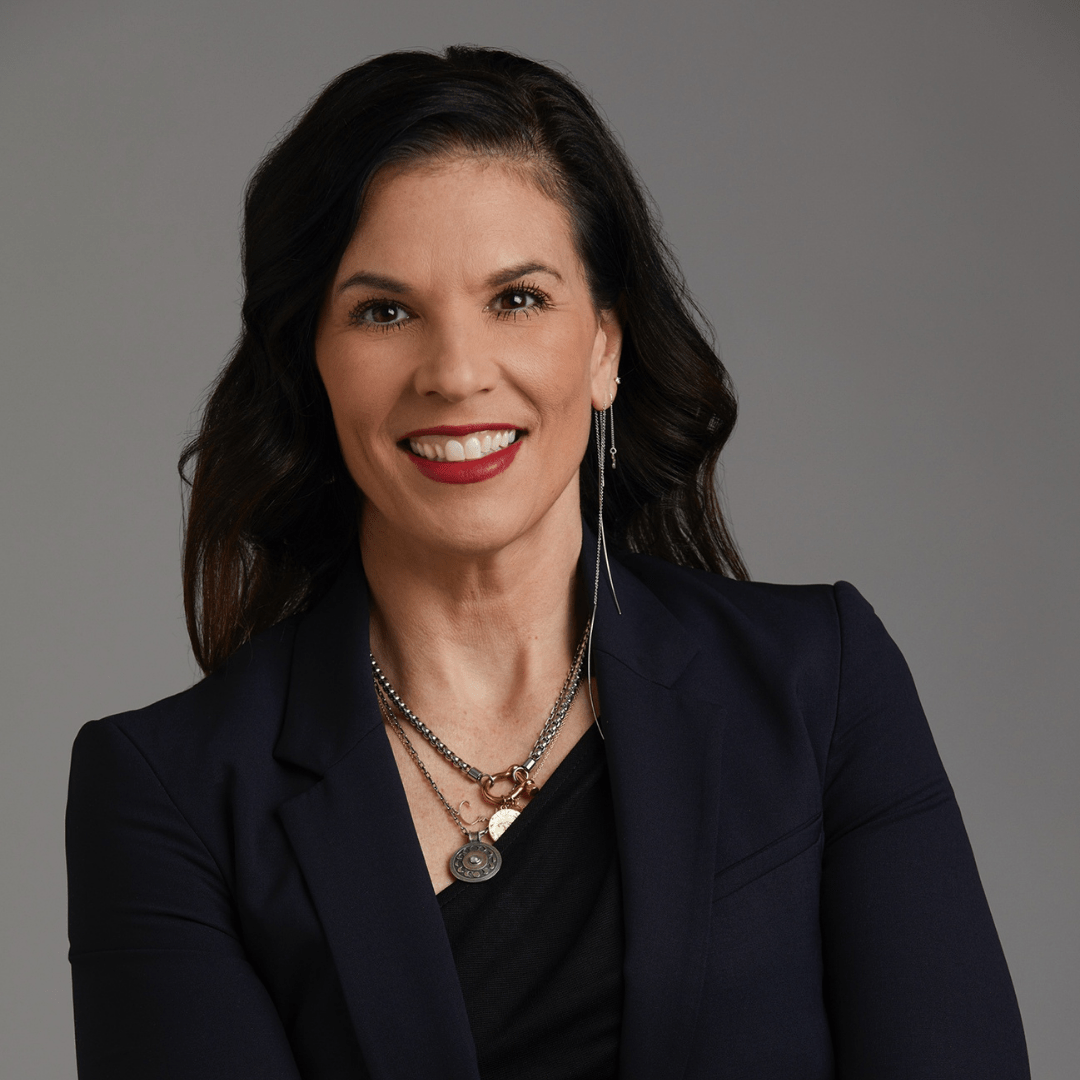 Cindy Galli is the Executive Producer of ABC News’ award-winning Investigative Unit. She oversees a team of network correspondents, reporters and producers specializing in investigations ranging from government fraud and corporate corruption to racial injustice, consumer and environmental issues. Most recently, her team was recognized with three national Edward R. Murrow awards for reporting on inequities in policing, the Jeffrey Epstein case and illegal logging in the Amazon. Cindy also oversees collaborative investigative projects between ABC News and local stations and affiliates around the country. A member of IRE since 1994 and a longtime consumer investigative reporter, her work has garnered regional and national awards over 25 years of reporting. Cindy got her start with ABC’s San Francisco station, KGO-TV, before joining the investigative team at Inside Edition in New York, moving to ABC News in 2011. Cindy was born and raised in the San Francisco Bay Area and is a graduate of the University of California at Berkeley.