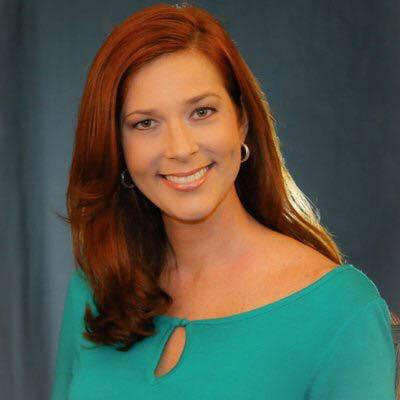 Jodie Fleischer joined WRC-TV in Washington as an investigative reporter in 2017. She’s earned several of journalism’s top honors including a duPont-Columbia Award, an IRE Award for Innovation, and numerous regional Murrow and Emmy awards. In 2015, she was recognized by the FBI director for her investigation of sovereign citizens that led to a dozen arrests and a change in state law. Her reporting on deadly police shootings helped change Georgia law to limit special treatment for officers. Jodie also exposed fraudulent activity which prompted the closure of a drug rehab run by the Church of Scientology, and her government corruption investigations have led to numerous indictments and resignations. Jodie previously worked for WSB-TV in Atlanta and stations in Orlando and South Carolina. She’s a graduate of the University of Florida. Twitter: @jodienbc4