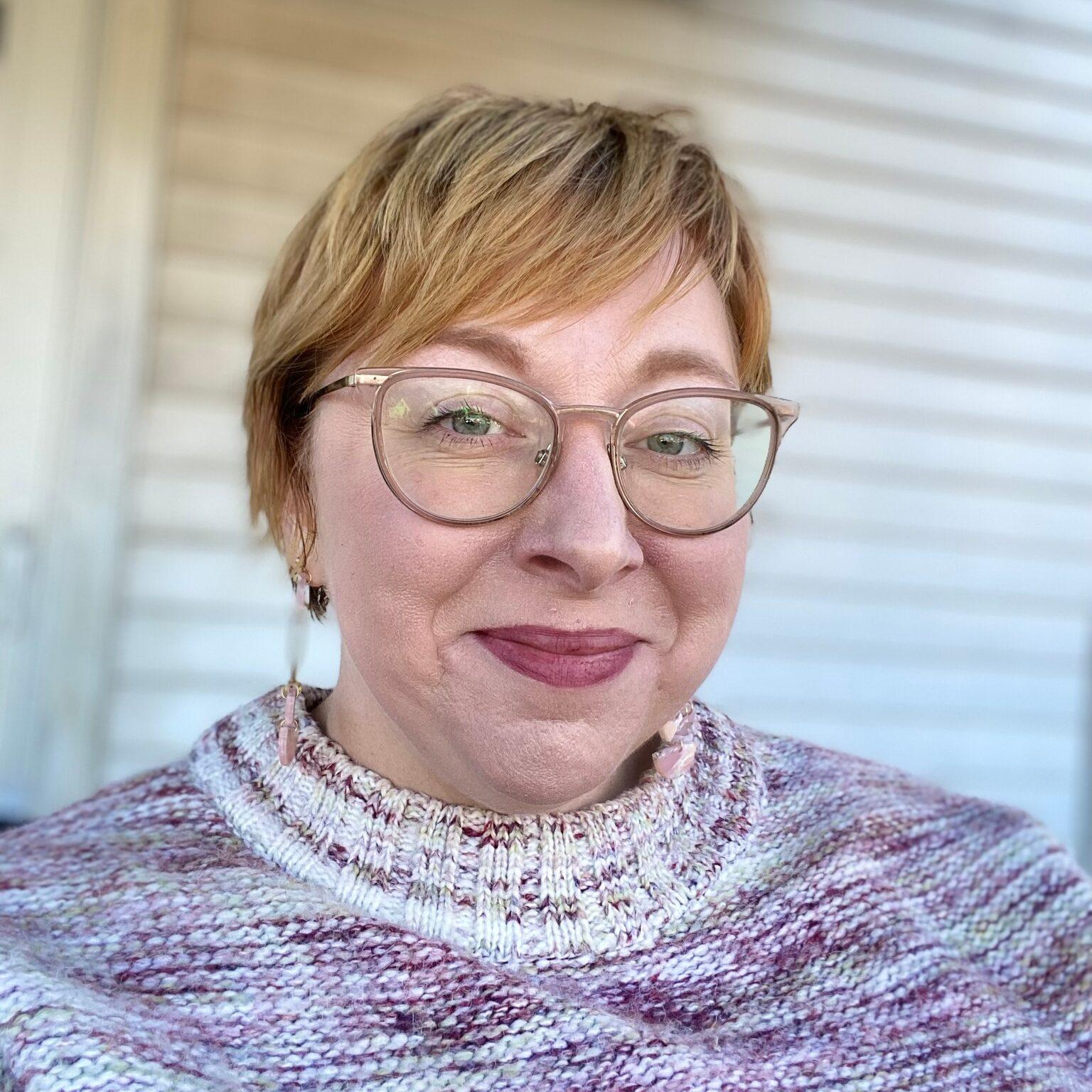 Kate Howard (she/her) is an investigative editor on the projects team at Reveal from The Center for Investigative Reporting. Previously, she spent four years as managing editor at the Kentucky Center for Investigative Reporting, a nonprofit newsroom by Louisville Public Media. There, Kate oversaw a team of five reporters and edited the investigative podcast Dig, which won an IRE Award and was nominated for a Peabody. Previously, Kate spent nearly 14 years as a newspaper reporter, including stints at The Newport Daily News, The Tennessean, The Florida Times-Union and the Omaha World-Herald. She is a trainer with the Ida B. Wells Society, a member of the board of HOBY Youth Leadership’s Tennessee chapter and a Big Sister with the Big Brothers Big Sisters organization. Howard is based in Louisville, Kentucky.