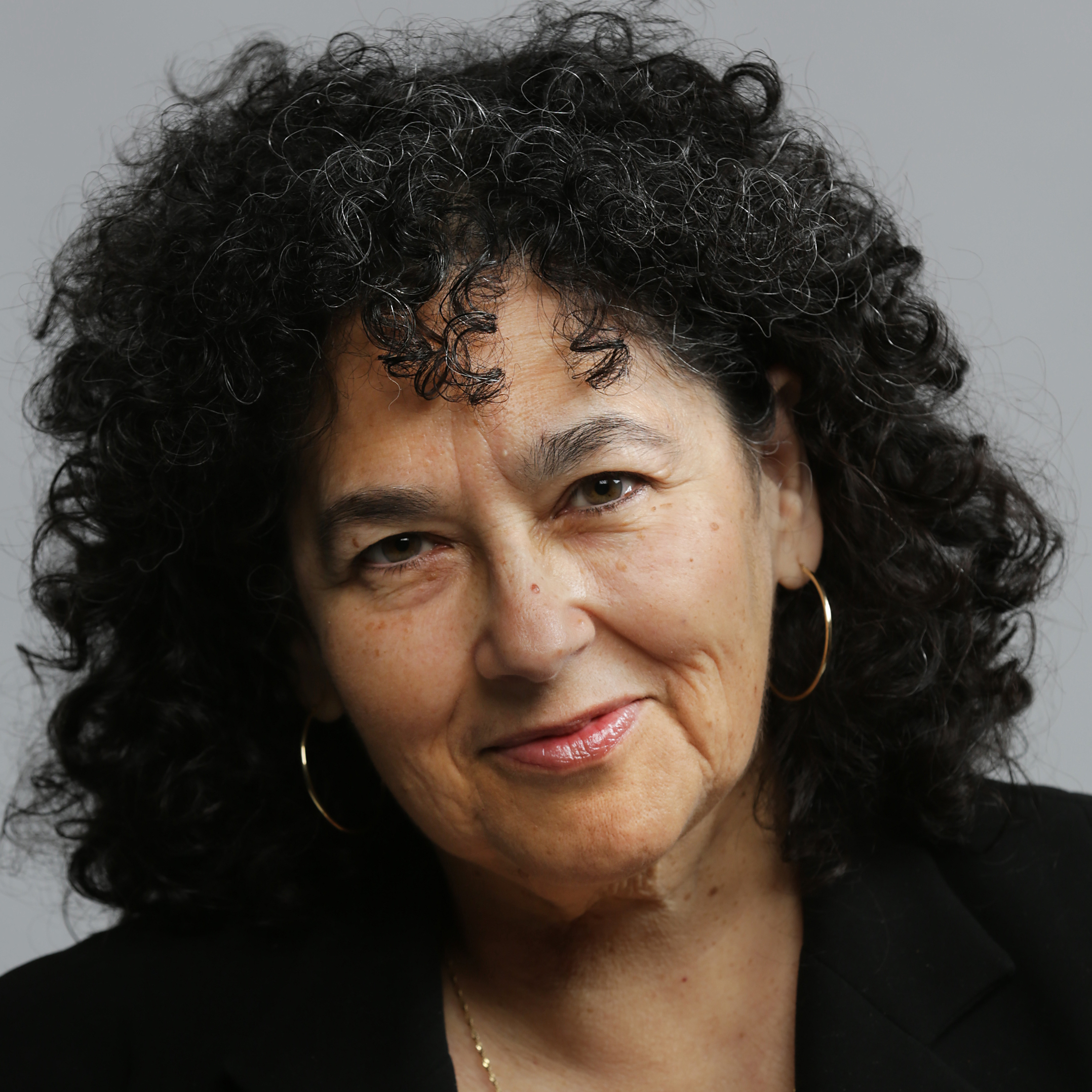 Diana R. Fuentes was named IRE's executive director in April 2021. She oversees training, conferences and services for 6,000 members worldwide, and for programs including the National Institute for Computer-Assisted Reporting (NICAR). She most recently was deputy metro editor of the San Antonio Express-News, overseeing a team of reporters who cover government, courts, diversity issues, the environment and history, among other duties. She has more than 30 years of journalism experience, from police reporter and statehouse bureau chief to editor and publisher. A second-generation Texan who's fluent in Spanish, Fuentes has a bachelor's degree in journalism from the University of Texas at Austin.