Journalists share tips, stories about getting started in the industry

Want to know how some of the biggest names in journalism got where they are today? We did. So we asked some of our 2015 CAR Conference Knight Scholars to interview conference attendees and share pieces of their conversations for our blog. 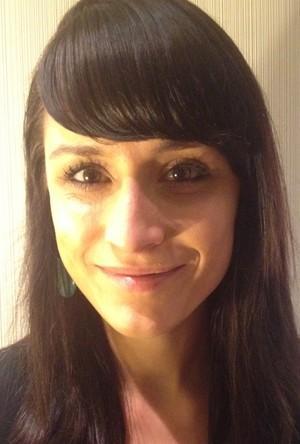 Before Rikke Østergård Hansen began working as a live reporter for the Danish Broadcast Company, she was a freelancer in Syria. Reporting overseas was a job she'd dreamed about since she was 15 years old.

Personal experience drew her to attention to the Middle East. She attended a public school and ended up in a class with a large number of foreign students from the region.

"At the time in Denmark, there was this debate about forced marriages," she said. "I had these girls in my class that had met these guys one or two times and were going to be happy and they were just so overly in love. I thought, this is a side of the story that you don't see."

Concerned for her safety in Syria, however, she knew she had to find a different job.

Working as a journalist in Denmark has had its ups and downs. Østergård Hansen is safe working in the capital, but said the public's view of journalists there makes her job difficult. In fact, Østergård Hansen said a survey of Danes found that they trusted journalists about as much as they do politicians.

"They don't trust journalists," Østergård Hansen said. "I get that a lot, I'll walk into a party and everyone will be like, there goes the journalist. You know you have to watch what you say."

For Østergård Hansen, the conference has been way more than networking and an overseas trip. She said she picked up some tools she plans to use back in Denmark.

"I've come to believe that Excel is way more important than I thought it was," she said. "It's very inspiring as well because we have open databases in Denmark too, so I know there must be a lot of material to find out."

Nixon wrote a novel while in college, and the arduous experience sparked a career in journalism that has lasted three decades.

Throughout his career, Nixon has focused on topics such as agriculture, government and electric utility. In 2012 he reported a story on faulty bed rails that had been causing injuries and deaths.

Nixon encourages young journalists to take their time and understand the importance of the journey.

"You can't start flying; you have to start walking, and then you can advance to [flying]," Nixon said.

"Map out your career, choose what you want to do, and then take the steps to get there," Nixon said. 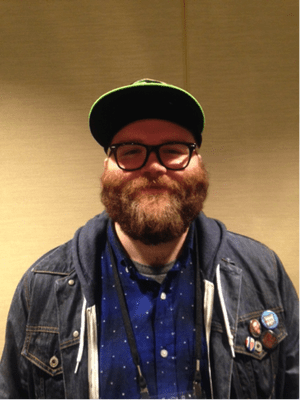 Andy Boyle found his love for story telling accidently. He was studying vocal music performance at the University of Nebraska-Lincoln when someone suggested he write for the college paper.

After graduating in 2009, he worked for several news organizations, including the Boston Globe, New York Times and Chicago Tribune. Today he's a full-stack web developer at NBC Breaking News.

Boyle boasts a diverse skillset, but he said his tenacity, creativity and ability to network got him where he is today.

"Ask questions, get to know the path to where they got in their career and create a path of your own," Boyle said.

Marshall Project investigative reporter Corey Johnson has focused on earning justice for people across the country.

Because of his dedication to educate readers on the flaws of the criminal justice system, Johnson has seen the gamut of corruption, injustice and fraud. He's investigated the wrongly convicted, female prison sterilization and inadequate school earthquake safety.

Born and raised in Atlanta, Johnson credits the civil rights movement for developing his passion for righting injustice. He considers journalism his outlet for taking action.

"I'm not an activist," he said, "but if I can give people information, they can take that information to create change."

Johnson believes a key to successful journalism is to always be reading.

"As a journalist, the public is looking for you to point them in the direction of what is true versus what is false," he said. "You can't do that unless you've done your homework, and doing your homework is reading." 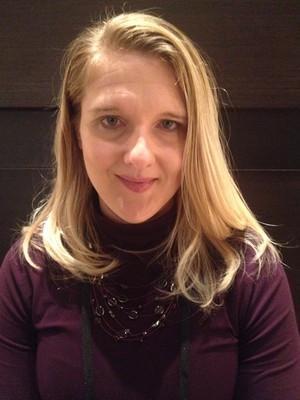 Working as an investigative reporter has resulted in plenty of excitement for ESPN's Paula Lavigne. In South Florida, Lavigne spent nine months investigating adults gambling on little league football. Because of Lavigne and her producer's reporting, new rules were implemented, a coach was suspended, and law enforcement stepped in.

"That story took about nine months because we had to work around the schedule of the season," Lavigne said. "It did make a difference. I don't think it solved all the problems, but it did change things."

The Nebraska native started working in news, but her computer-assisted reporting skills eventually earned her a job at ESPN headquarters in Connecticut. Knowledge of sports is a requirement, but Lavigne thinks there is something else young journalists need to learn in order to break into the field today.

"Knowing how to mine social media, it's huge," Lavigne said. "Data tools and techniques are constantly changing, so that's the unique thing about this conference."